In the early rural schools, enrollments many times were very large and budgets small. A time came when consolidation seemed to offer the best solution to the financial woes that plagued these districts. Bible Grove offered a relatively central location within the township and appealed to the men representing the six one -room school districts involved.

In 1918, a consolidation effort began gaining momentum between representatives of Mount Pleasant Township’s six school districts. Many Missouri farmers resisted consolidation, ultimately the advantages of having a high school, resulted in strong community support for this project. The six cooperating districts were Purvis #58 and Enterprise #43 , both northeast of Bible Grove , Huston #58 was northwest, Hoopple #60 was southeast , Bluegrass #59 was west , and McClure/ Liberty #71 was in the southwest part of Mount Pleasant Township. The individual district representatives were D.J. Corwin from Purvis, Roy Redding from Enterprise , William Blaine from Houston , C.D. Dunn from Hoopple , Barton Hunt from Bluegrass and R.A. Clark.  from McClure (Liberty). R.A. Norton was elected clerk/secretary in 1919 to 1930.  James T. Salisbury served as treasurer. He used his drafting talent and revised the Lucerne, Missouri schoolhouse plan, adding windows and expanding the structure. A new two – story school building was built with volunteer labor, except for the bricklaying. It opened in the fall of 1921 as a two -year high school and grade school. It later became a four -year high school. Graduation was held at the Christian Church.

R.A Clark served as the first board president. Frogge (Rabbit Roost) and Knob View in the adjacent Tobin Township joined the district later in 1952.

June 9, 1919 Board Minutes: The Board of directors called an election for the purpose of submitting to the legal and qualified voters of Consolidated School District, number two of Scotland County ,a proposition of creating an indebtedness against the district in the sum of $11000.00. The funds were to be used for the purpose of erecting a central school building and purchasing a site for the building.

The legal voters of said district that an election would be held at the Christian Church on the National Trail in Bible Grove, Missouri on June 28th,1919 for the purpose of voting on the proposition of bonding the district for $11000.00 and to select a suitable site for said building”

June 7, 1919: “After considering several tracts of land, the Board decided to buy a five-acre tract of land from A.M. Bradley for the schoolhouse site. This was known as the McNabb tract. The purchase price was in the sum of $750.00. This agreement was made and entered into on the 7th day of June, 1919, by and between A.M. Bradley first party, and R.A.Clark, Wm. Blaine, Barton Hunt, D.J. Corwin, R.V. Redding and C.D Dunn, board of directors of Consolidated School District Number Two of Scotland County, Missouri, as second party”.

September 24, 1919: The board decided to use Citizens Bank of Memphis in Memphis, Missouri as the official school depository of funds. At this same meeting a vote was taken on what to do about the shingles purchased by the old school board of Purvis which has been sold to Jess Armstrong and the Treasure was ordered to pay the lumber yard.

October 20th, 1919: “The clerk was asked to order Twenty One blank bonds for the Consolidated School District Number Two of Scotland County , Missouri. They were ordered from Standard Printing Company of the Number 775.

Construction of the Bible Grove School is remembered as largely a community project, reflecting the “frontier spirit” that still prevailed in the early decades of the 20th century. Volunteer labor was used to implement the design. James T. Salisbury used his drafting skills to create an enlarged version of a consolidated school building at Lucerne, Missouri. He added windows and doors as well as internal space for the Bible Grove School. Salisbury, was also a Justice of the Peace. His daughter, Lela Salisbury Odell , taught the first four graded when the new school opened. Bricks for the exterior walls were picked up off the train and hauled by team and wagon from Baring, Missouri.  J. Steward Bradley drove a team.

The Bible Grove School opened in the fall of 1921 as a two – year high school. In 1923, Bible Grove became a four-year  high school and later achieved the status as a  first class high school in 1929. The students who graduated from Bible Grove were academically qualified to enter college. Graduation was held at the Christian Church. The schoolhouse was electrified in the 1940’s and a decade later, indoor plumbing was installed. The Frogge building was moved to the southeast corner of the school and used as a kitchen. Many graduates went to college and returned to Northeast Missouri to pursue careers in such fields as education, medicine , business , and agriculture. Typical of graduates from other consolidated high schools during that period. Bible Grove produced teachers, school administrators, physicans , nurses, business owners, postal carriers, farmers, and homemakers. Some served in the military. Bible Grove remained a combination high school and elementary until 1956, when the high school was closed.

During the thirty-five year history of the Bible Grove High School, students and teachers  walked or rode a horse to school. Some students traveled over seven miles one way to reach the school from remote areas. The site of a forty-horse stable is at the south end of the school yard. In 1956 , Bible Grove continued as an elementary another four years, decades before declining enrollment led to its ultimate closing in 1995. At that time, elementary students were bused to Memphis.

Through the years, the Bible Grove School was also used as a community center. It served as a site for PTA meetings , Christmas programs, picnics, senior plays, music festivals, school newspaper publications , Fourth of July activities and the traditional Pie Supper. The annual pie supper brought in revenue for the school to purchase books and other needed equipment. At this event, a young women made and brought her special pie to be auctioned off to the highest bidder. The buyer was usually a young man who held a fancy for the girl and would often bid extreme amounts for the opportunity to eat the pie with the young lady.

Unlike many large consolidated schools, Bible Grove lacked an indoor gymnasium. Instead, there were two outdoor basketball courts with dirt surfaces east of the schoolhouse, one for boys and one for girls. Despite practicing outdoors, Bible Grove athletes acclimated well to indoor courts. They competed against rival schools with equal success whether indoors or out. Baseball and track were other school-sponsored sports

Today, the historic Bible Grove School is still a big part of the community. The school still has the famous pie supper held each October. This year the tradition continues as the school will be hosting its 100th pie supper. We hold Bible Grove Preservation Day each August. In November the well-known Turkey Supper is held. Breakfast is served the 3rd Saturday of each month starting in January through April.

The school is used as a meeting place for local 4 -H groups, as well as different businesses. Many weddings family reunions, funeral dinners , birthday parties, baby showers, wedding showers,  and graduation parties have been held at the school.

The school has a nice shelter with many picnic tables on the grounds, and the original playground equipment. Stop by and take in the beautiful country scenery.

The Bible Grove School is listed on the National Register of Historic Places. 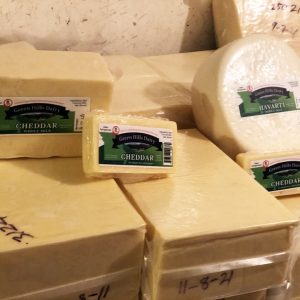 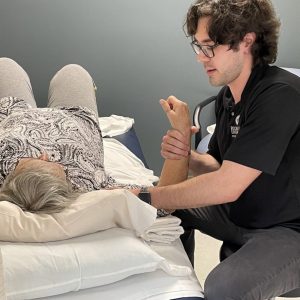 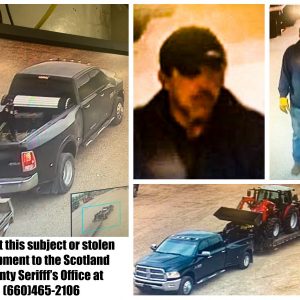 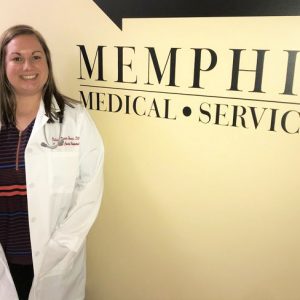 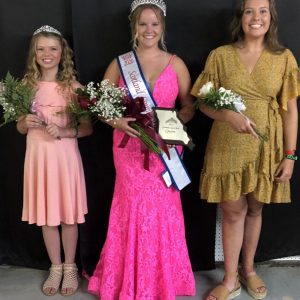