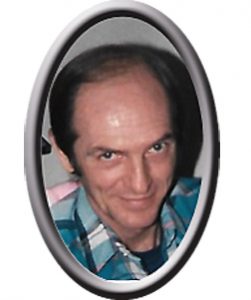 He drove tuck most of his life and some of the places he worked included Henderson’s Chevrolet as a mechanic, Kent Feed hauling corn, and driving a truck over the road for 35 years working for Kardaux Trucking, Reagent Chemical, Vermillion, and Ryder.

He was preceded in death by his parents, one granddaughter, Amanda Simpson.

Memorials are suggested to the American Heart Association, and can be left at or mailed to Payne Funeral Chapel, 202 E. Madison St., Memphis, Missouri 63555.

Funeral services were held Friday afternoon at 1:00 p.m. at the Payne Funeral Chapel in Memphis with Father Collin Franklin officiating. Interment followed in the Memphis Cemetery west of Memphis.

Online condolences may be sent to the Hammann family by logging onto Payne’s website at www.paynefuneralchapel.com.