Jerry Wayne Baker, 67 of Downing, Missouri passed away peacefully in his sleep on Monday, November 14, 2022 in Osage Beach, Missouri.

The son of Lewis Oliver “Bud” and Joann Evelyn (Menker) Baker, he was born on June 12, 1955 in Flint, Michigan. On June 23, 1989 in Lancaster, Missouri, he was united in marriage to Katherine Kraemer.

Jerry is preceded in death by his parents; one son, Kolton Wyatt Baker; one granddaughter, Cheyenne Baumgardner; two brothers, Ronald and Richard Baker; one son-in-law, Matthew Baumgardner and one sister-in-law, Sheri Baker.

Jerry spent most of his life working in construction. He always told his family that he was a Jack of all trades and a master of many! He enjoyed spending his time hunting, fishing, anything outdoors and helping others.

Funeral services will be held on Tuesday, November 22, 2022 at 1:00 p.m. at the Schuyler County Church of Faith in Lancaster, Missouri with Pastor Sonny Smyser officiating. Special CD musical selections will include “Go Rest High On That Mountain” and “Scars In Heaven”. Memorials have been established for the family. Online condolences may be expressed to the family by logging on to normanfh.com. 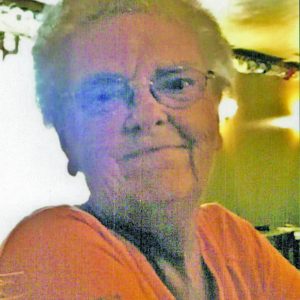