Dixie Lee Drummond, 84, of Memphis, Missouri, passed away Sunday, May 15, 2022, at the Northeast Regional Medical Center in Kirksville, Missouri.

Dixie was born on March 3, 1938, in Twin Falls, Idaho the daughter of Earl Roy and Dorothy Pearl Goldsberry Hunt.

She was a member of the First Christian Church in Memphis, Missouri, the Brock Saddle Club, Calico Clickers Square Dancing Club, and the Christian Women’s Fellowship. She enjoyed gardening, growing flowers, watching Westerns, (especially) John Wayne, piddling in her yard and drinking coffee with friends.

Her and her twin sister performed many tap-dancing performances in the area as well as teaching lessons. Her husband and her belonged to a square-dancing group all the while farming and raising their 3 boys.  Darrell and Dixie moved to Gillette, Wyoming in the early 80’s.  They returned to Memphis in 1995 and co-owned and helped run the Memphis Locker with their son and his family.

She was preceded in death by her husband, Darrell Drummond in 1995; a twin sister, Donna Houghton; nephew, Todd Biggs; a niece, Kellie Armijo; and a great nephew, Peter Lucas Sagerty.

Visitation will be after 2:00 pm. With the family receiving friends from 6:00 to 8:00 p.m. on Friday at the Memphis Funeral Home in Memphis, Missouri.

Interment will be in the Lawn Ridge Cemetery, Northeast of Memphis, Missouri.

An expression of sympathy in memory of Dixie Drummond may be left to the Lawn Ridge Cemetery or the Schuyler County Nursing Home.  A memorial may be left at or mailed to the Memphis Funeral Home 378 S. Market Street, Memphis, Missouri 63555. 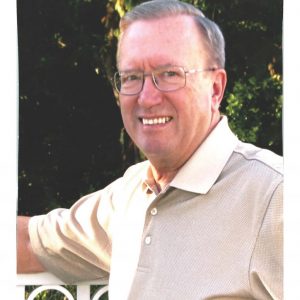