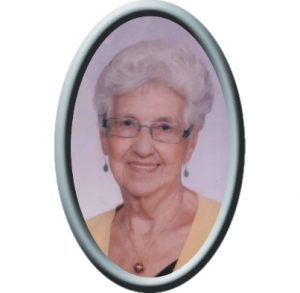 Marilyn passed away January 14th, 2021 at the Mesa View Estates Retirement Center in Mesquite, Nevada and cremation rites were accorded. The daughter of Leo and Mary Clark Drake she was born June 29, 1928 in rural Scotland County north of Memphis.

She Married Robert Schlotter on December 22, 1946 and to this union two daughters were born: Dee Dee and Sharon.

Robert went on to attend dental school in Omaha, Nebraska and then he and Marilyn returned to family farm in Scotland County where they raised their family and farmed.  Upon retirement they were able to spend their winters in Mesa, Arizona for many years. After Bob passed away she moved to be with her family in Keosauqua, Iowa and later to Mesquite, Nevada.

Online condolences may be shared with the Schlotter family at Payne’s website paynefuneralchapel.com

Local arrangements were entrusted to the care of Payne Funeral Chapel in Memphis.