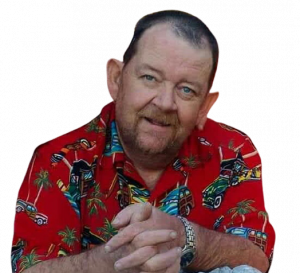 Willis “Will” Raymond Garrett of Memphis, Missouri passed away on April 8, 2020 unexpectidly at his home.

The son of the late John Garrett and Forest Garrett, he was born September 25, 1954 in Ottumwa, Iowa.  On November 14, 1976, in Memphis, Missouri he was united in marriage to Carol Briggs.

Will was preceded in death by his maternal and paternal grandparents; parents John and Forest Garrett ; father – in law Max Briggs; mother – in – law Ruth Briggs, brother – in – laws Robert and Tom Briggs.

Will never met a stranger and will be sadly missed by his family and friends.

A private service was held at the Memphis Old Lake on May 1, 2021 with military rights accorded.