HUNTSVILLE, Mo.- 5/10/21- The first Westran Hornets (7-11) batter, Leyton Bain, reached on a dropped third strike, stole second, got to third on a wild pitch, and scored on a fielding error. It seemed that it just might not be the Scotland County Tigers’ (9- 9) night. But after allowing that run in the bottom of the first, the Tiger defense settled in and the offense began to slowly chip away at Westran.

In the top of the second, Scotland County put their own run up on the board. Xavier Lucas led the inning off with a single and a stolen base. He then scored on an error and the game was tied at one apiece.

Both teams went scoreless for the next two frames, and then put a run apiece on the board in the fifth. The game went into the top of the sixth tied at 2-2.

Owen Triplett led off the sixth with a single and then a stolen base. He scored when Preston Sanchez doubled to left field. The Tigers held a 3-2 lead going to the bottom of the sixth.

After holding the Hornets scoreless in their half of the sixth, the Tigers put the final nails in the coffin, three to be exact. Ian Wilson reached on an error and stole second. He was then scored on an RBI triple by Carson Harrison. The next batter, Lucas, cleared the bases with a two-run shot to left field, and the Tigers had their biggest lead of the night 6-2. The Hornets had no answer in the bottom of the seventh and Scotland County left Huntsville with a conference win.

Carson Harrison got the start for the Tigers. He went 4 2/3 innings facing 23 hitters. He struck out seven and walked four. He allowed three hits and two unearned runs. Kade Richmond picked up the decision out of the bullpen, working the final 2 1/3 innings. He faced nine batters and struck out four while allowing two hits. 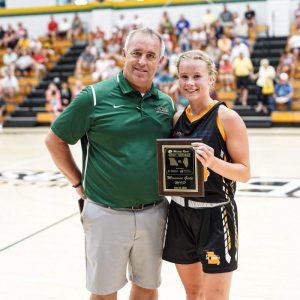 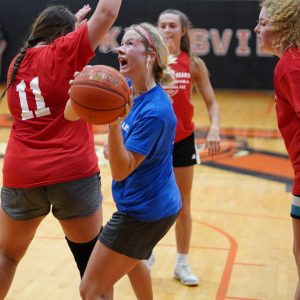 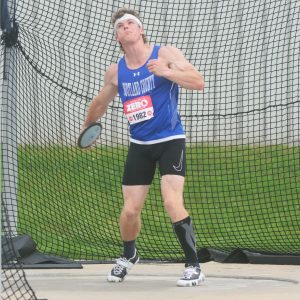 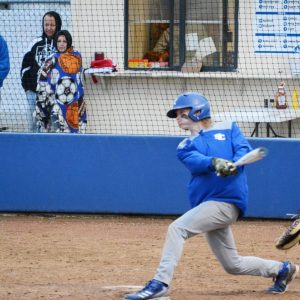 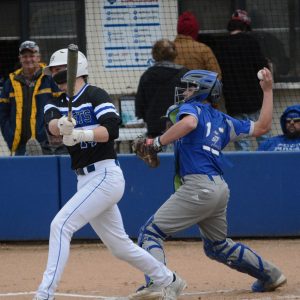