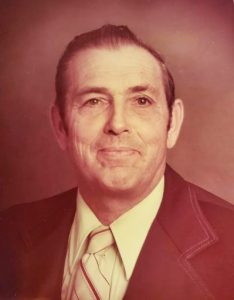 The son of William Earl and Beulah Bethany (Young) Kelsey, he was born on September 30, 1927 in Adair, Iowa.  He was united in marriage to Norma Beatrice Keyte and to this union four children were born, Linda, Rex, Rodger and Rhonda.

Max was a member of the Kirksville congregation of Jehovah’s Witnesses in Kirksville, Missouri for a number of years.

Max was a grain and livestock farmer northeast of Lancaster, Missouri.

A memorial service will be held at a later date.  Online condolences may be expressed to the family by logging on to normanfh.com.  Arrangements are under the direction of the Norman Funeral Home of Lancaster, Missouri.