On March 6th, around 9 a.m., the Food Pantry located at the Scotland County Ministerial Alliance was bustling as several people scoped the ‘aisles’ for food items they could take home, with very little room to stand around as several people were carefully navigating the food pantry which was stocked nearly wall to wall with items available to food pantry shoppers. Outside, volunteers helped customers load groceries into their vehicles.

Carol Dryden, The Food Pantry director and Teresa Ross, Regional Coordinator for the Foodbank of Central and Northeast Missouri were able to provide information that is beneficial for sharing with the local community around Scotland County.

The Food Pantry, which covers an estimated 2400 square feet, has a walk-in freezer and a walk-in cooler; both can hold up to six pallets of food. The number of pallets that can be fit on the main floor is thirty-six pallets of food. Food is distributed on the 1st Friday after the 1st Wednesday from 8 a.m. to 2 p.m. of each month.

Ninety-eight percent of the food Scotland County Food Pantry gives out each month comes from the Food Bank for Central and Northeast Missouri, located in Columbia. As Carol Dryden said, regarding donations, “some months there are no donations, so a hundred percent comes from the food bank in Columbia.” Carol said during summer there tends to be higher amounts of donations consisting of produce. In 2019, roughly 32% of food received from the Food Bank consisted of fruits and vegetables and 15% was protein.

Extra food that is not distributed, which includes shelf stable and frozen food left at the end of distribution is held either for the next month’s distribution or for emergency food distribution between pantry days.

If someone cannot come in during distribution days or needs emergency assistance, they can contact Dryden at (660) 341-0611, to make arrangements. Those who cannot come in on regular distribution days can have someone pick up their food items, which are referred to as a “proxy,” which can be done calling Dryden beforehand or bringing a note with them. The Food Pantry does offer delivery services for those who are shut-ins; within the past year the pantry served an average of 448 people in 190 households per month. For those interested in donating food, please contact Dryden and she would be able to set up a meeting time at the Food Pantry to collect food.

With an average of eighteen regular volunteers and an additional seven who help with deliveries, each volunteer is able to help shoppers with locating and stocking items. Anyone interested in volunteering can contact Dryden, anyone who already volunteers or just show up at 7 a.m. on Friday.

As Dryden put it, “it’s like shopping. There is a cart and list” referring to the list of items each person is handed when they turn their number over and sign in at the desk. There is a limit to specific items, identified adjacently on the list, as the amounts of food are made to be distributed accordingly to one’s family size. Lists showing the available maximum amounts per item for varying family sizes are handed to customers before they begin loading their carts. No one is obligated to take all that is on the list and some people may take less than the maximum which is considered normal.

Those who are eligible to receive food from the general food available in ‘aisles’ do not have to meet specific guidelines. If someone is needing or wanting a senior box, they must be at least 60 years old, meet specific income guidelines and have an application filled out. Currently, according to Carol Dryden, there are 36 boxes a month and can have extras for 1-month supplies.

The program is funded and run by the Scotland County Ministerial Alliance, which cover the cost of the building and coordinate volunteers, etc. 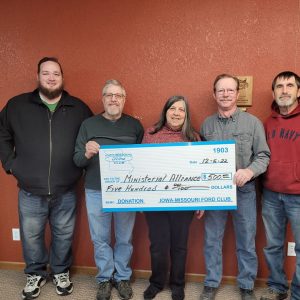 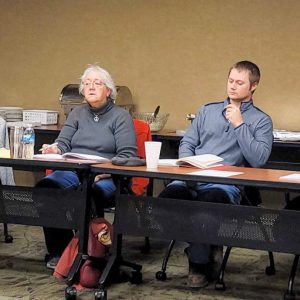 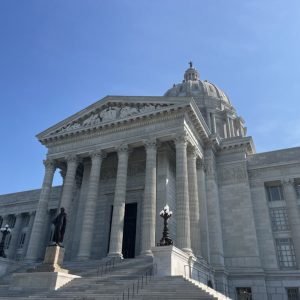 Missouri State Budget Is Bulging With $6 Billion In Surplus Cash 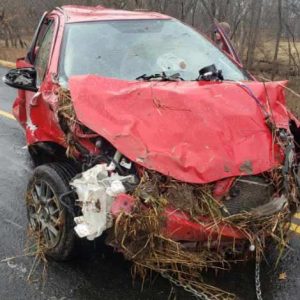 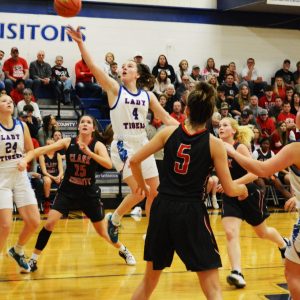