The Gorin City Hall will be the site of a veterans’ wall. This commemorative collaboration will feature photos and information about Gorin based veterans. Submissions are being accepted at city hall for the wall.

Plans were also announced for a food pantry to be hosted at the site. Norton indicated donations are being accepted to assist community members in need.

The mayor announced plans to renovate the old Gorin ballpark.

“We will be taking donations to reopen the ballpark,” she said. “We are in need of everything, as the ballpark was destroyed many years ago.”

Norton said plans are to begin rebuilding the important piece of the Groin community starting this spring.

“Many generations of Gorin folks spent time on that ball field and the wonderful memories are still there,” she said. 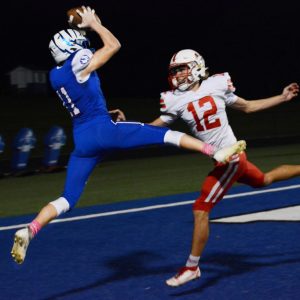 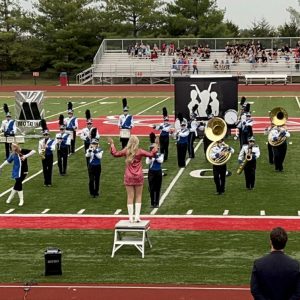