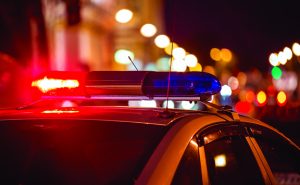 In conjunction with the state of Missouri, the Scotland County Sheriff’s office will be conducting a speed enforcement campaign to reduce speed related tragedies.

Law enforcement from the county and the state will be stepping up speed limit surveillance this month to improve the safety of all motorists on the road. It’s time to slow down and be aware of the posted speed limit.  If you have and questions, please contact Chief Deputy, Bryan Whitney at 660/465-2151 at the Scotland County Sheriff’s office.

“Change your speed, change the ending”