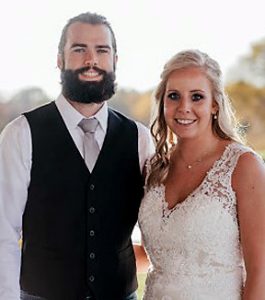 Tori Lee McNutt and Bradley Dale Thomas, both of St. Joseph, were married at 4 p.m., November 2, at Emerson Fields, Macon.  The bride is the daughter of Josh McNutt, St. Joseph, and Tami Bottorff, Cameron. The groom is the son of Dale and Pam Thomas, Jefferson City (formerly of Memphis).

Given in marriage by her father, the bride wore an A-line ivory lace dress and carried a bouquet of fresh sunflowers.

The flower girl was Kenzie Miller, daughter of Rob and Dawn Miller, Memphis MO, cousin of the groom.

A dinner and dance reception followed the ceremony at Emerson Fields. A rehearsal dinner, hosted by the groom’s parents, was held November 1 at The Pear Tree, Macon.

The bride is a 2012 graduate of St. Joseph High School. The groom is a 2014 graduate of Blair Oaks High School. They both graduated from Missouri Western State University in 2018 with Bachelor of Science degrees in Biology – Wildlife Conservation and Management.

After a honeymoon trip to Gulf Shores, the couple resides in St. Joseph, Missouri. 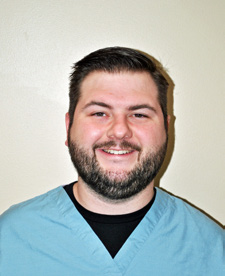 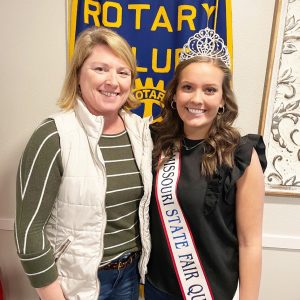