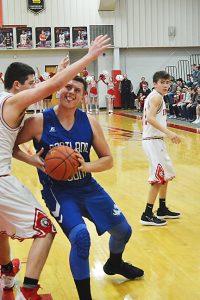 Hunter Carter looks for an opening to put up the shot versus Clark County at Kahoka.

A second quarter surge by Scotland County had the Tigers smelling an upset Wednesday night in Kahoka, but the Tigers ran out of gas in the second half as Clark County ran away with a 64-35 victory.

The Indians jumped out to a 20-9 lead in the first period in the contest that was originally scheduled as the two teams’ season opener but had to be rescheduled due to Clark County’s state football run.

Scotland County opened the second quarter with a 10-0 run to pull within striking distance. The Indians dashed those hopes with an 18-2 runt o close out the half with a commanding 38-21 lead.

Clark County put the game away with a 22-9 run in the third period that produced a running clock for the final eight minutes of the 64-35 victory.

For the second straight contest, Scotland County kept its turnover totals below 20, a sign of improved passing and decision making for Coach Jeremy Austin’s young squad.

SCR-I struggled putting the ball in the basket, shooting just 36% on the night.

The Tigers fell to 2-9 on the year with the defeat. 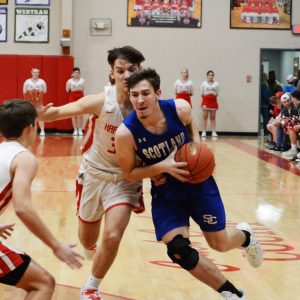 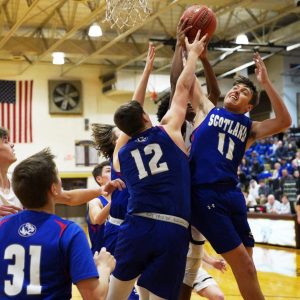 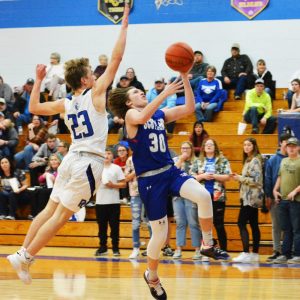