Captain James E. Wilt, commanding officer of Troop B, Macon, announces during the month of September, troopers will be participating in special enforcement operations. Sometime during the month of September, DWI saturations will occur in Chariton, Clark, Monroe, Randolph, Schuyler, Scotland, Shelby, and Putnam counties. The goal of these operations is to remove impaired drivers from our roadways.  “Special enforcement operations such as these enable the Missouri State Highway Patrol to enhance our efforts in reducing the number and severity of traffic crashes in Missouri,” stated Captain Wilt. “Driving while impaired continues to be a major contributing factor of fatal traffic crashes in Missouri.” Captain Wilt urges all citizens to help law enforcement efforts to apprehend impaired drivers and prevent traffic crashes. If you suspect a motorist of driving while impaired or observe a vehicle being driven in an erratic manner, contact the nearest law enforcement agency. The Highway Patrol toll-free numbers for reporting emergencies are 1-800-525-5555 or cellular *55. 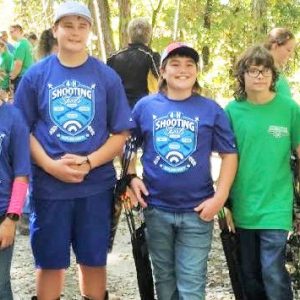 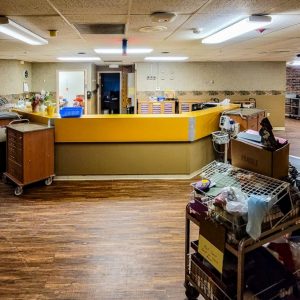