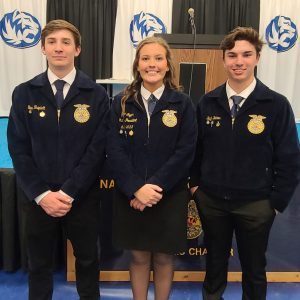 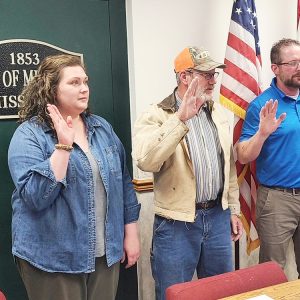 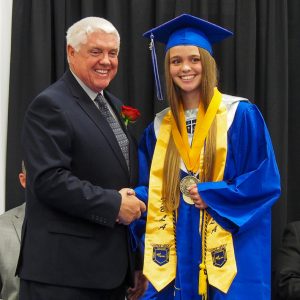 Congratulations to the Class of 2022! Senior

Letter to the Editor