According to court documents, a warrant was issued for Scott Ebling, 42, of Memphis, MO, by Knox County Associate Judge Tom Redington after Ebling skipped out on a pre-trial court hearing on Tuesday, August 11, 2015. Ebling was scheduled to stand trial on August 24, 2015, for allegedly stealing a vehicle that belonged to the Missouri State Juvenile Office and was parked in front of the Knox County Courthouse in January. He is charged with Class C felony tampering with a motor vehicle. Ebling’s trial was cancelled when he didn’t show up for court and Judge Redington issued the warrant for his arrest. On Thursday, August 13, 2015, Ebling was arrested by the Clark County Sheriff’s Office in Kahoka. He is being held at the Clark County Jail on a $10,000 cash only bond. He is scheduled to appear before Judge Redington on August 25, 2015, for a plea hearing. 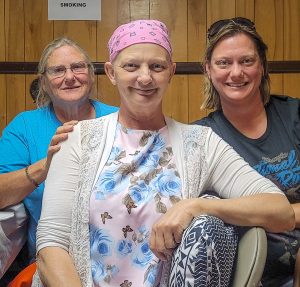 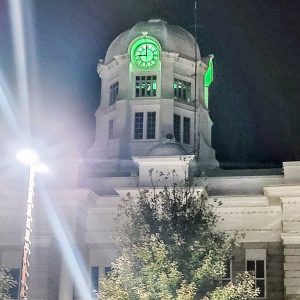 Turbulent Public Meeting Marks the Exit of Hospital Board Members 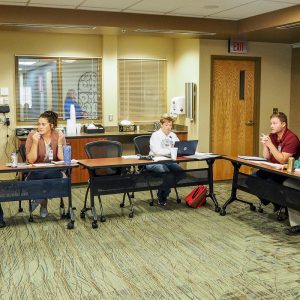 VIDEO: Scotland County Hospital Board of Directors Special Meeting on 9-30-22 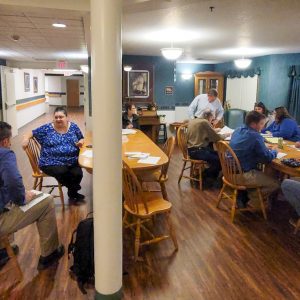